Large number of children and young people have become victims of trafficking for commercial sexual exploitation, and many more remain vulnerable to trafficking, in the earthquake affected districts. Weakened, disrupted and overburdened community and local authority structures, alongside the loss of familial protections and/or increases in families’ economic hardship, have made it easier for traffickers to operate. The particular problems attributable to the earthquake impact are set within a background context in which child labour is already commonplace both within the family environment and outside of it; and children, especially those in poorer households, are expected to work from a very early age.

Children’s vulnerability to trafficking and discriminatory attitudes towards survivors of CSE is reduced in target communities:

Community level actions on violence against children will increase, and the organisation and/or activities of Village Committees to Combat Human Trafficking and Child Protection Committees will be strengthened, leading to fewer incidence of trafficking and exploitation of children. Returning survivors of CSE will encounter more supportive and protective environments, where their ability to pursue secure livelihoods safe from the risk of re-trafficking is increased. Parents and carers will make more informed choices which prioritise the interests of the children in their care and minimise their risks of being trafficked.

by writing the application and complaint for free. 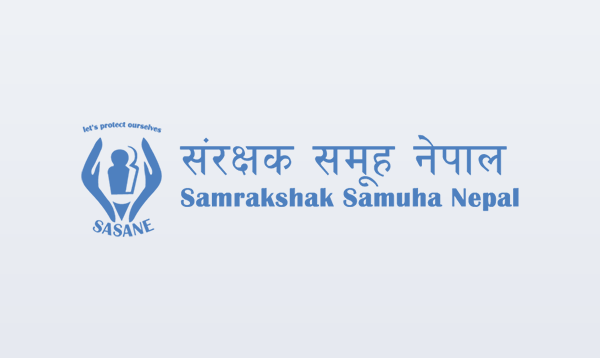 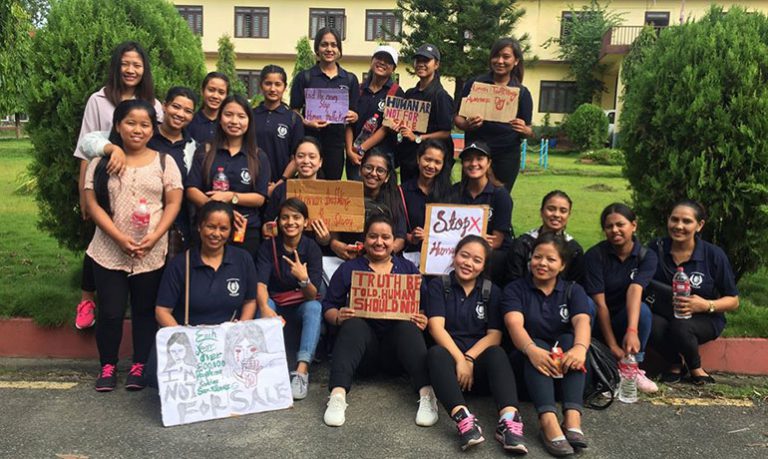 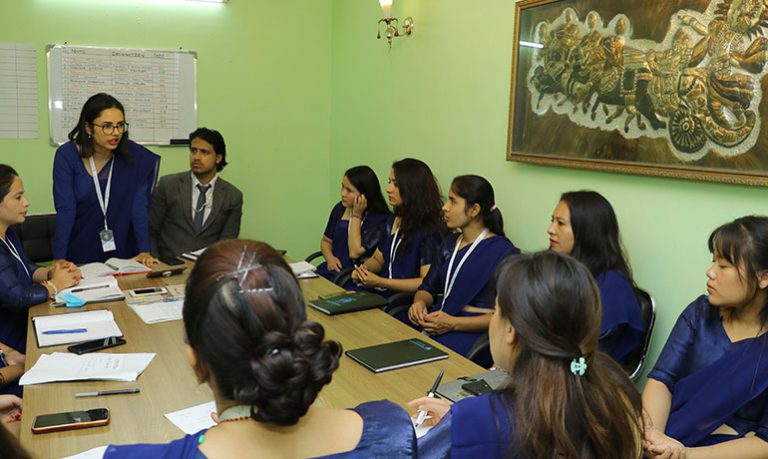